At that age Facebook was a baby, and I had just finished university after 6 years of hard studies, because in my country it takes 6 years to get a degree in Business Administration. Finally that year saw the end of me sitting in a classroom, something that began when I was 5 years old.

I am not from a rich family and my grandfather never learned how to write, but he inspired me to study to be free, and not, like him, farming someone else’s land under the hot South American sun.

I grabbed every opportunity to learn with both hands. Study is a privilege that is not open for everybody, but if you have it and you choose not to take it, that is also a choice.

After 18 years of study I had tools to manage a business (in theory), speak and write in 5 languages, I could read music scores and I took my first full time job. I was so full of expectation and enthusiasm, thinking I had enough academy and all the right equipment to face working life successfully.

What I didn’t know at 23 was that over the years ,instead of developing an independent mind I had to keep my head down if I wanted to survive in a job, I had to learn to navigate through harassment, jealousy, covert aggression... in other words the office politics we all face.

I didn’t know that some bad behaviors are expected and even rewarded by people in some areas and positions because they are wrongly seen as signs of strength. Many times the people underneath decide to remain quiet because they feel cowed by their financial obligations and losing their jobs.

At 23 I had no idea that as my salary rose so my peace of mind would reduce and my sleep would be less relaxed. My priorities would become meeting deadlines, delivering good presentations and reaching targets, but most of my achievements would be measured in term of money - because everything is measured in monetary terms, at least in my area.

I didn’t know that 70% of my time in an office wouldn’t exactly be happy. The remaining 30% of happiness came from working with colleagues who laughed, played and still did their jobs professionally in a collaborative environment.

I didn’t know either that I would end up landing a job where I had the opportunity to travel all over the world and it sounded fantastic - at the beginning, but I would end up spending endless lonely hours in hotels.

At 23 I didn’t know all those years of study would be so unimportant. I had to specialise and go in an area, but lost the big picture. Sadly, after learning everything I became a robot, without any passion.

Over the years I saw people becoming addicted to cigarettes, anxiolytics and drinks and I don’t blame them, sometimes situations and objectives are tough. Even I was addicted to anxiolitics for 3 years.

At 23 I didn’t know that stress would make me have a premature baby at 29 and that at 32 I would end up with my first depression from stress at work and that all the trauma was accumulating in my head, and yes, traumas build up if you don’t deal with them. Problems also won’t go anywhere until you do something about them, so at 32 I decided not to fly anymore and concentrate on having a family.

At 35, my daughter was born but my mind wouldn’t switch from professional to motherhood that easily; I discovered that motherhood was still tougher and returning to work after that wouldn’t be simple.

All my years at school and university taught me how to be successful in a company, institution or organisation. I can climb the ladder by following unwritten rules or being a robot until the business is sold, merges or has a change of leadership and my role is made redundant or the working environment become more impersonal.

Juggling also between motherhood, professional life and being a good wife is hard. I want a stable job but I end up staying in businesses longer than I should because of fear of the unknown. Many times we think we are safe where we are, but that is an utopia in this world and when you stop learning a new skill the work becomes boring.

Sadly, nobody taught me how to be the captain of my own adventure; at school nobody prepared me to develop my independent mind and become an entrepreneur, develop my own business using my skills, and go for it.

When I was 23 you were seen as tough if you survived a tough working environment, worked under pressure and stress, even returned to the same job after a burnout. Nowadays, it is a sign of strength to avoid those things, maybe because we have seen people dying young from stress related issues.

Don’t take me wrong, there is nothing wrong with success at work, everybody craves it. The problem is when you pursue it to the exclusion of everything else.

Just last year I heard Michelle Obama saying “we delivered our highest standards without compromising our personal values” and my soul smiled, recognising how hard it is, and knowing that there are still good people out there talking about values (despite that the Obamas had to hand power to someone I prefer not to mention).

Values like integrity, family, honesty and compassion for others are in decline and there are many things that young people need to know at 23. They need to know the importance of leadership but also the value of staff being able to question things. To be aware of what is behind a career if they pursue only success at any cost, because that cost IS NOT MONETARY, it can cost you your health, your family and your personal values which can lead in the end to depression.

Following on from this, companies need to learn the success of their staff is not only measured in money. They need to measure well-being, levels of stress, happiness in their jobs, because from those things depend the good performance of their staff, their creativity and passion in the long term. Those things make a business sustainable instead of investing in new staff all the time. They also need to create a corporate culture where people can flourish and staff moral is high.

Today I am 38, Facebook is a giant, it is the era of selfies, Instagram, YouTube, Myspace, SnapShot, Flickr and video games. We can clearly show how beautiful and happy we are in our personal lives.

However behind the scenes we are the most medicated generation of all time, we are the most addicted to cosmetic surgery and we must keep studying to keep up with technology.

Just last week the World Health Organization published that depression is now the leading cause of ill health, disabilities. On the other hand University of Cambridge published a study on June last year about anxiety saying " People under the age of 35 are at greatest risk of anxiety. This disorder can make life extremely difficult for some people". Sadly, these two mental issues can also emerge from stress.

Without knowing I opened a new door with my book last year but I wrote that book following my instinct without realising it would be taking me to a new road. Yesterday finally I sat down to prepare my first business plan and cash flow, one that is real and not theoretical, and it doesn’t look that easy to be honest, but working in the corporate world is not either, especially when you need flexible hours, take your daughter to the doctor or stay with her when is sick.

Now I am an apprentice one more time, but this is my own project, helping people to feel well and as things are, it seems I will never be out of work.

This time however, I need to take into consideration the daughter I have who needs me next to her and for that I need to manage my time and priorities. However I must say entrepreneurial thinking is not very well promoted in the education system. Neither are critical thinking, personal values or self-respect.

Perhaps this is why of the entrepreneurs I have met have been people who didn’t go to university, but enough words… I now know a few more things not only about work but also about life than when I was 23.-

PS: For my grandfather 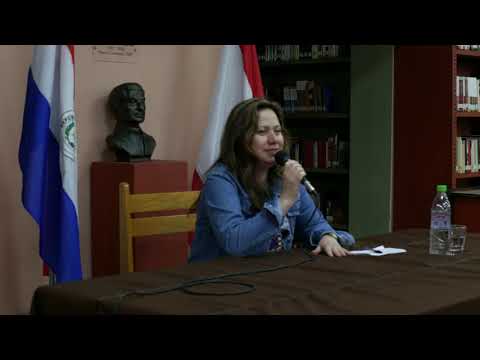 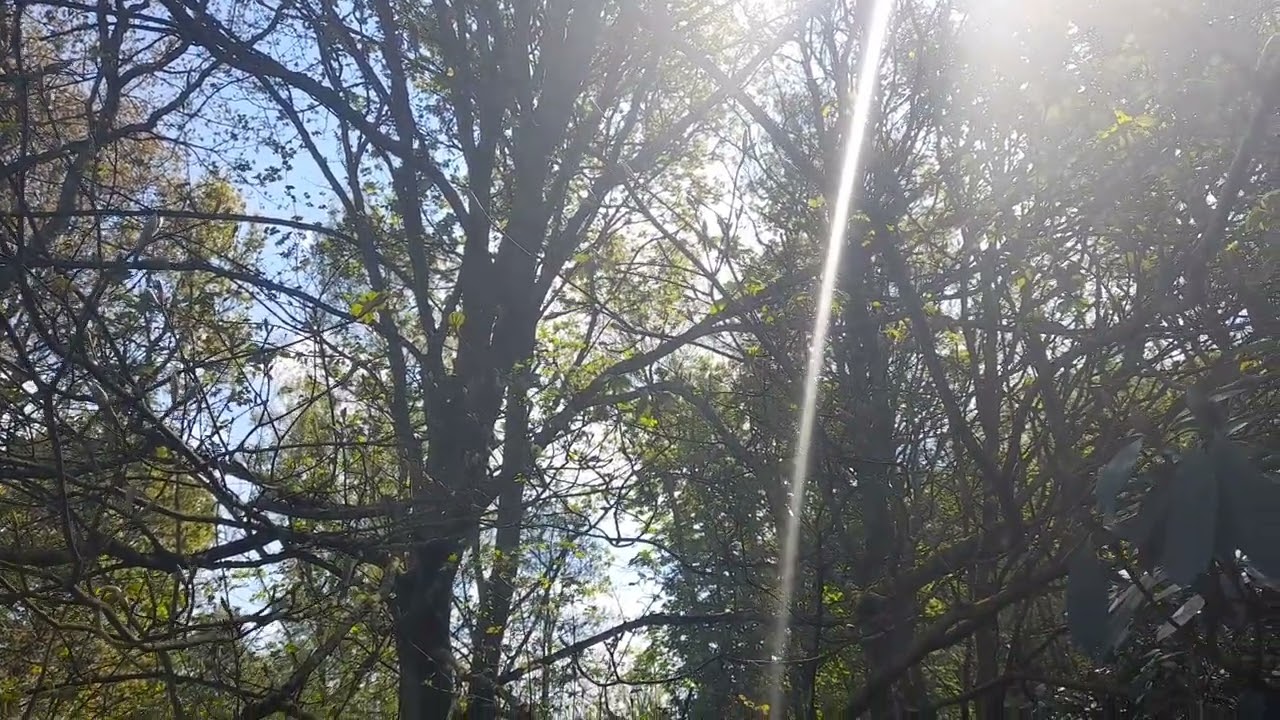